Kawaihae is a port on the northwest side of the island of Hawaii in the Kohala area, an area well known for its connection to King Kamehameha I. Kawaihae was of some significance for a period of over one hundred years; particularly for whalers and cattle shipments. It is now a small, quiet harbor, having been surpassed by several ports, such as Hilo and several locations on the other islands. It is quite probable that this is the port where Lorenzo left his ship, as he settled a few miles up land from Kawaihae in an area known as Kawaihae-uka. (Uka means up land or away from the ocean, makai means towards the ocean.)
The islands of old Hawaii were divided into progressively smaller segments as a means of land identification and control. It was a feudal system where all land belonged to the King and his chiefs were granted use, and they, in turn, could exercise similar control to those below them.  One of the intermediate sized divisions was called an Ahupuaa. This was usually a long finger shaped section of land that started at the ocean and extended up into the mountains. Thus the population had access to the ocean resources as well as several different “climate zones”. The area near Kawaihae was divided into two Ahupuua - Kawaihae 1 and Kawaihae 2. The Ahupuaa were further divided into ili and Lorenzo’s ranch was located in the ili of Keawewai, which was on the south side of Kawaihae 1, adjacent to Kawaihae 2.
The 520 acres of land was “granted” (certainly intended for use, not ownership) by Governor John Adams “Kuakini”. Some, if not all of the area was occupied by Lorenzo’s wife and family so the grant may have even been a wedding present, possibly to the wife. If so, typical of society at that time, Lorenzo probably assumed that what was his wife’s, was his by right of marriage. Later, as a result of the Mahele, Lorenzo was able to establish his clear ownership.
The ranch is located on the east side of the Kohala Mt Road, about one third of the way from Waimea to Hawi, a few miles up land from the ocean. 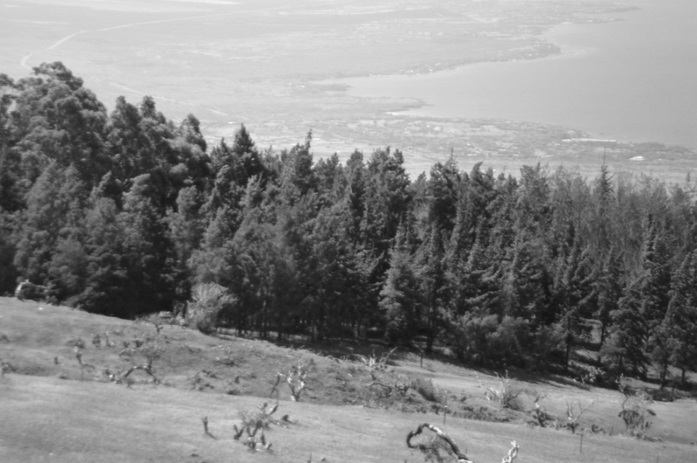 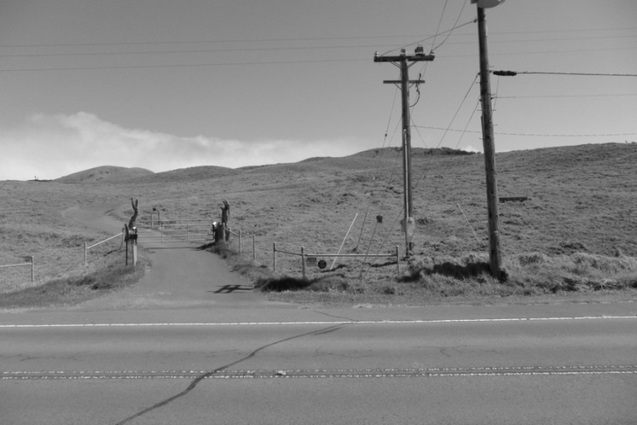