Nedabiah Lincoln II
Nedabiah II was the first of nine children born to Nedabiah Sr. and Sara (Hodges) Lincoln. He was born in 1782 in Taunton, Massachusetts. He died on December 27, 1843 in Taunton. Nedabiah II married Deborah Wilbor on July 5, 1807. Deborah was born on March 2, 1790 and died on October 7, 1822. Together they probably had at least seven children. The identities of the four known children are:

(Please Note: The following picture is not in either Volume I or Volume II because it is a picture that was created digitally by Stock Studios from pictures of Charles and Henry Lincoln). 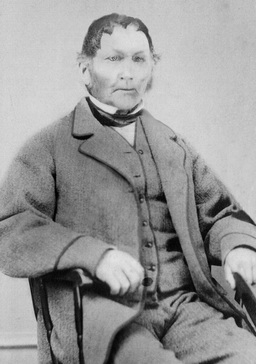 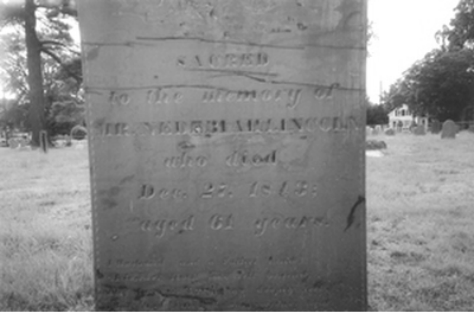 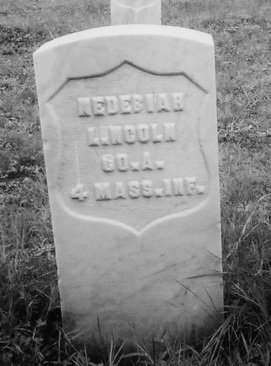 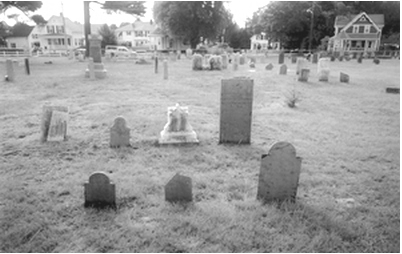 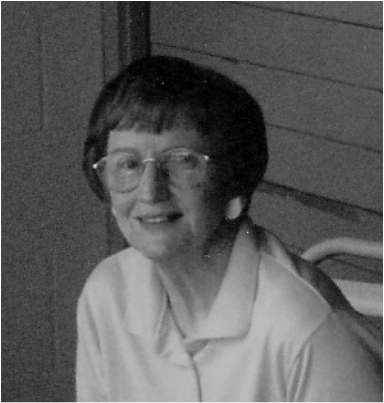 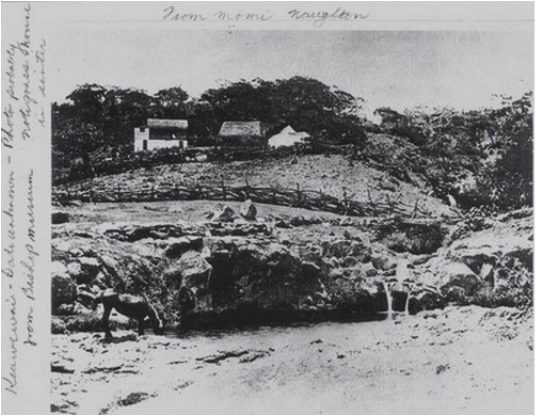