William George Henry Lincoln
William was born February 28, 1844. His death record indicates he was born in N Kohala in 1838. The place and date are not correct and apparently was a best guess, as reported by the attending physician.  William was most certainly born at his father’s ranch in S Kohala and multiple records confirm the date used by the author.
He and his bride, Keai, were married June 17, 1859, ten days after his brother John's marriage.  William was barely 15 years old and his bride was only 1 month past her 14th birthday.  It has been reported that they had one son, John George Lincoln, who was born about 1864 and died young.
After his father’s death (1866) William, described as a giant of tremendous strength, sold his portion of the property and moved to Maui.  Records have been found placing William in Maui as early as 1885 and as late as 1917. Early records list him as a turnkey, appropriate for a man of his size. By 1900 his occupation was a fisherman and in 1910 he was listed as a laborer working as a yard servant.
At some point in the early 1870’s, William made an acquaintanceship with Keaeku Awaa and they had a son, born August 8, 1872. Initially he went by the name of Samuel Lincoln. This appears to have happened prior to William’s move to Maui. Samuel changed his surname to Awaa and all his children went by that name.  Recently one of William’s Awaa descendants changed his surname to Lincoln; thus there is a current descendant of William who bears the Lincoln surname.
In the 1900 US Census, William is listed as living in Lahaina, Maui and his wife Keai was with him.  Robert Stevens states (in one of the H K Lindsey microfilms) that William had a second wife, Kaikaipuua. The 1910 US Census lists William in Lahaina with a wife named Keaeku. Is this a third “wife “or the misspelling of the name of one of his first two wives?
Shortly before his death, he returned to Kehena, where he died January 24, 1918. As mentioned above, there was no family member associated with the reporting of his death and the information about his father and mother was marked as unknown. 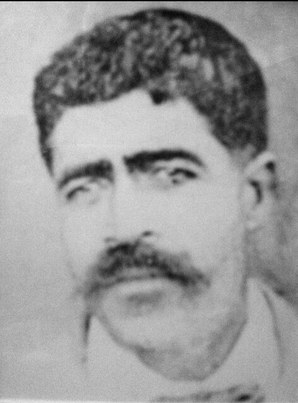