Nedabiah Lincoln Sr.
Nedabiah Lincoln Sr. was a sixth generation descendant of Thomas “the miller” Lincoln (Thomas, Thomas, Thomas, Jonathan, James, Nedabiah). Thomas was born about 1600 in Hingham, England and married Mary in 1627. He arrived in Hingham, Massachusetts ca 1636 and some time thereafter relocated to Taunton, Massachusetts. Nothing further is known of his first wife but she is credited with being the mother of Thomas’ five children. He subsequently married Elizabeth Andrews, reported to be the widow of Francis Street. Thomas died December 10, 1683 in Taunton and Elizabeth then married Thomas Harvey.
Nedabiah Lincoln Sr. was born October 25, 1758 in Taunton, the eighth of twelve children born to James Lincoln and Desire Gary. He died May 6, 1834 in Greenfield, Saratoga County, New York.
He married Sarah (Sally) Hodges. Sarah was born March 11, 1759; they were married March 29, 1781, and he died May 5, 1856.
Nedabiah (frequently misspelled as Nedebiah) and Sarah (Sally) had 9 children. Their children were Nedabiah II, Sarah (Sally), Henry (Harry), Betsey, Fanny Ophilia Hodges, George Washington Sr, Charles, Williams and Warren S. 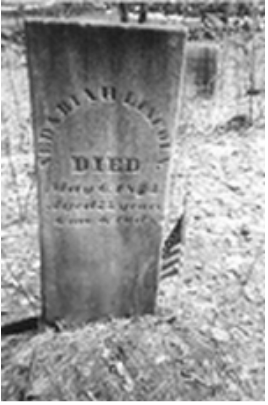 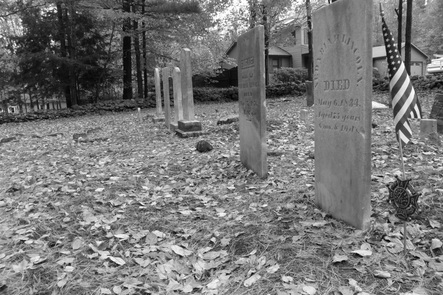 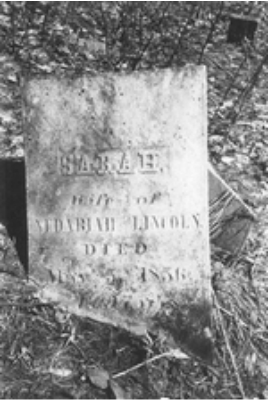 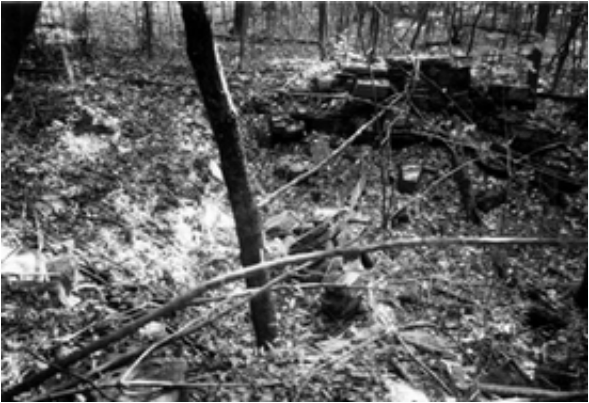 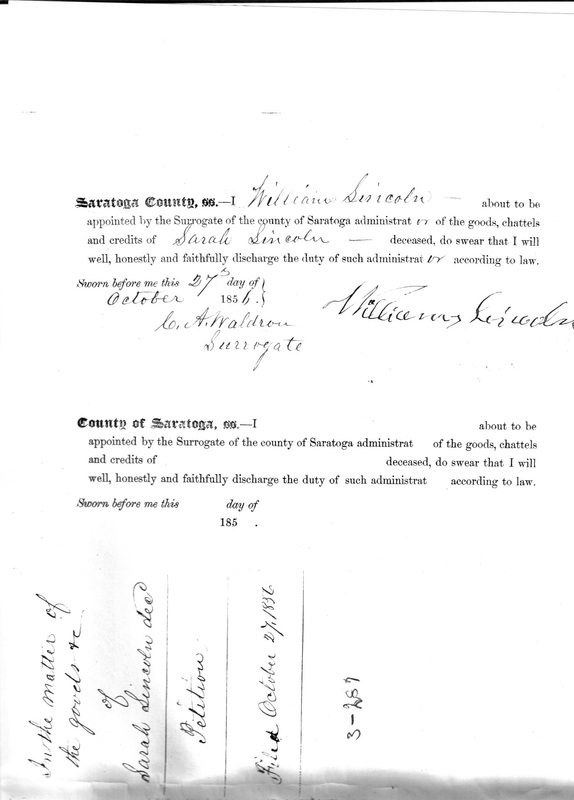 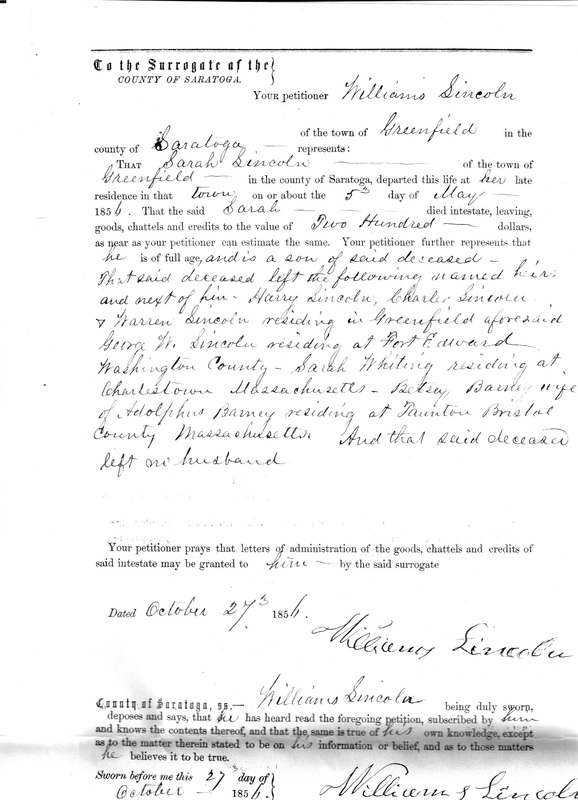 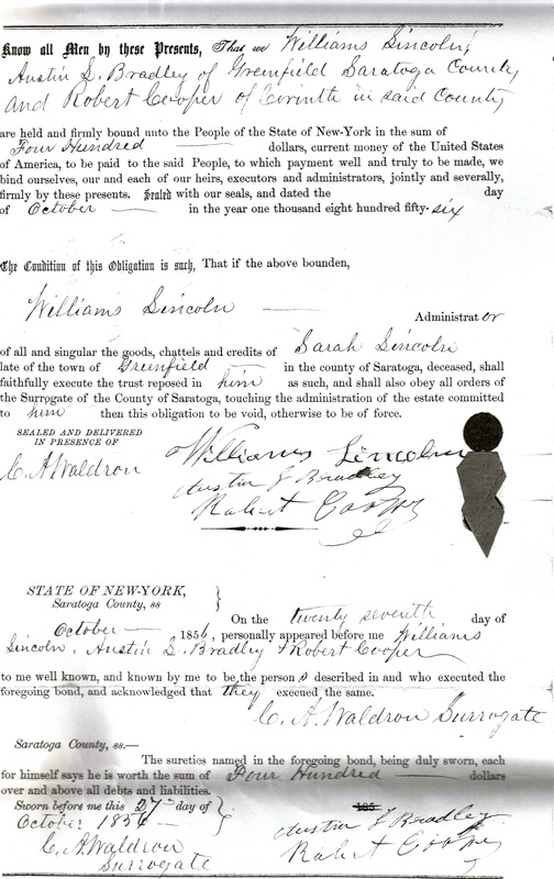 Sarah (Hodges) Lincoln Estate - Page 3
Source - Saratoga County Surrogate Court
Nedabiah’s Declaration of Independence
The following is a quote from “History of Bristol County, Massachusetts,” by D. Hamilton Hurd, published 1883, Taunton, Chapter LXIX – pages 845-846.
An interesting paper, which may be called a response to the “Declaration of Independence,” was recently discovered in the attic of the late Henry Hodges Fox, among the relics left by his ancestor Capt. Henry Hodges, a prominent officer here a hundred years ago. It is called a “covenant” and evinces the spirit ’76 in Taunton, as follows:
‘We, the subscribers, do each of us severally for ourselves profess, testify, and declare, before God and the world, that we verily believe that the war, resistance, and opposition in which the United American Colonies are now engaged  against the fleets and armies of Great Britain,  is on the part of the said Colonies just and necessary. And we do hereby severally promise, covenant, and engage to, and with every person of this colony who has or shall subscribe this declaration or another of the same tenor or words, that we will not during the said war, directly or indirectly, in any way, aid, abet, or assist any of the naval or land forces of the king of Great Britain, or any employ’d by him, or supply them with any kind of provisions, military or naval stores or hold any correspondence with or communicate any intelligence to any of the officers, soldiers, or marines belonging to the said army or navy, or inlist (sic) or procure any others to inlist (sic) into the land or sea service of Great Britain, or take up or bear arms against this or either of the United Colonies, or undertake to pilot any of the vessels belonging to the said navy, or in any other way aid or assist them. But on the contrary, according to our best power and abilities, will defend by arms the United American Colonies and every part thereof against every hostile attempt of the fleets and armies in the service of Great Britain, or any of them, according to the requirements and directions of the laws of this colony that now are or may hereafter be provided for the regulation of the militia thereof.’
Eighty-seven signatures follow along with some erasures. The twelfth signature is Nedaliah (sic) Lincoln.  Several familiar surnames appear such as  Barney, Williams, Leonard, Stacey, Dean, Gary and Hodges; including a Timothy Hodges who probably was Nedabiah’s comrade in arms and future brother in law.